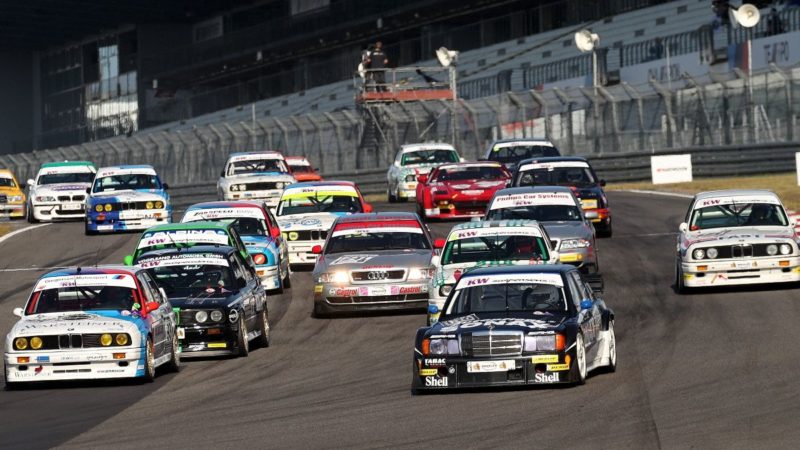 Surprise in historic motorsport: the DTM organisation ITR is taking over ‘Tourenwagen Classics’ (TWC), the first race series for classic DTM touring cars from the 1980s and 1990s. Launched in 2015, TWC, the rights of which have been fully taken over by ITR, will be integrated into DTM Classic, one of the five pillars of the DTM platform next to DTM as the top-line event, the junior race series DTM Trophy, DTM Esports and the future-oriented DTM Electric.

“We are delighted that we are able to provide the former competitors from TWC a new, high-quality stage on the DTM platform,” says Peter Oberndorfer, series’ manager, DTM Classic. “The takeover of TWC is a gain for everyone, for participants and spectators, but also for ITR. Larger grids, even better entertainment for our fans of all generations and the classics are there where they came from in the first place: at DTM.” Frederic Elsner, director event & operations, ITR, adds: “The takeover of TWC is a carefully considered move aimed at the further development of classic motorsport on our DTM platform. We will be doing everything to ensure that all participants will be comfortable in the DTM environment and that the fans can look forward to great motorsport with fascinating race cars.”

Michael Thier, organiser of the Tourenwagen Classics so far, is also convinced by the latest developments: “A good solution for drivers and teams was particularly significant for me, so therefore, I have backed this move in a determined way. Now, there is planning stability. As part of the DTM events, drivers and teams can look forward to high-quality events and an excitable crowd.”

Further information about DTM Classic can be found on the internet at dtm.com/en/dtm-classic. Entry for both Cups of DTM Classic is possible already, particularly attractive early-bird entry fees apply until 15 January 2022.