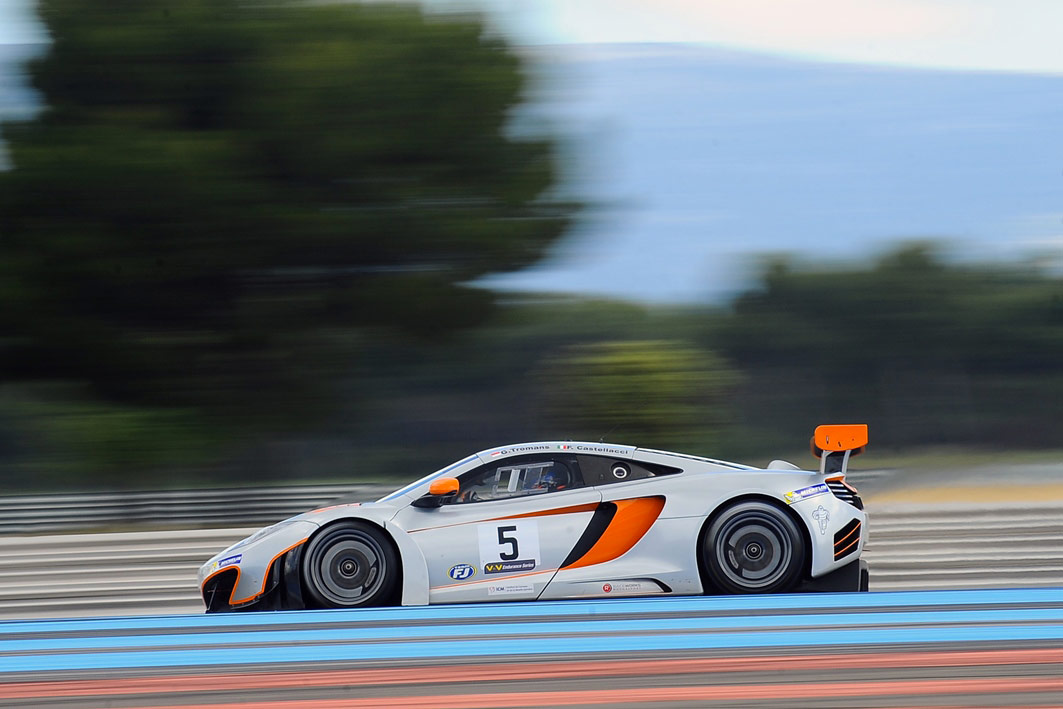 End-of-summer party at Monza with an eye on the title battles
As Ferrari and Corvette fight for top crown, Montermini-Schirò get to home race with only a 1-point advantage over Pastorelli-Ramos

Two stellar debuts: the Reiter Camaro and a McLaren from Monaco

The International GT Open 2014 enters its final fourth of the decision with another of its landmark events: Monza. The legendary Autodromo Nazionale has always been a regular and popular presence in the series’ calendar and actually holds the ‘title’ of having hosted the very first International GT Open event, back in April 2006.

With the championship situation completely open in all categories, Monza will be a crucial round in the fight for the titles, ahead of the final round at Barcelona, which can be expected to be decisive once again. In the overall standings, Andrea Montermini-Niccolò Schirò, the pair of Villorba Corse, come to their home race with the tightest advantage, only one point (158 vs 157) on the V8 Racing Corvette of Nicky Pastorelli-Miguel Ramos. No doubt that the duel between the Cavallino and the ‘Vette, on a power track like Monza, is going to be exciting. Third but only 11 points behind, Daniel Zampieri-Roman Mavlanov (SMP Racing Ferrari) haven’t said their last word.

In GTS, another local hero is on top of the standings, Giorgio Roda, the young leader of the AF Corse squad, but his advantage has dropped to only 9 points over José Manuel Pérez-Aicart, with the other Ferrari of SMP Racing, and the Autorlando Porsche of Joel Camathias-Matteo Beretta, following a very positive trend, is now a third player to take in consideration, only 13 points behind.