Second half-season opens at Silverstone with some surprises

Archie Hamilton switches to SRT Corvette for the remainder of 2014, while Maxime Soulet joins V8 Racing

Open situation also in GTS, with Barba again with Sicart at Ombra 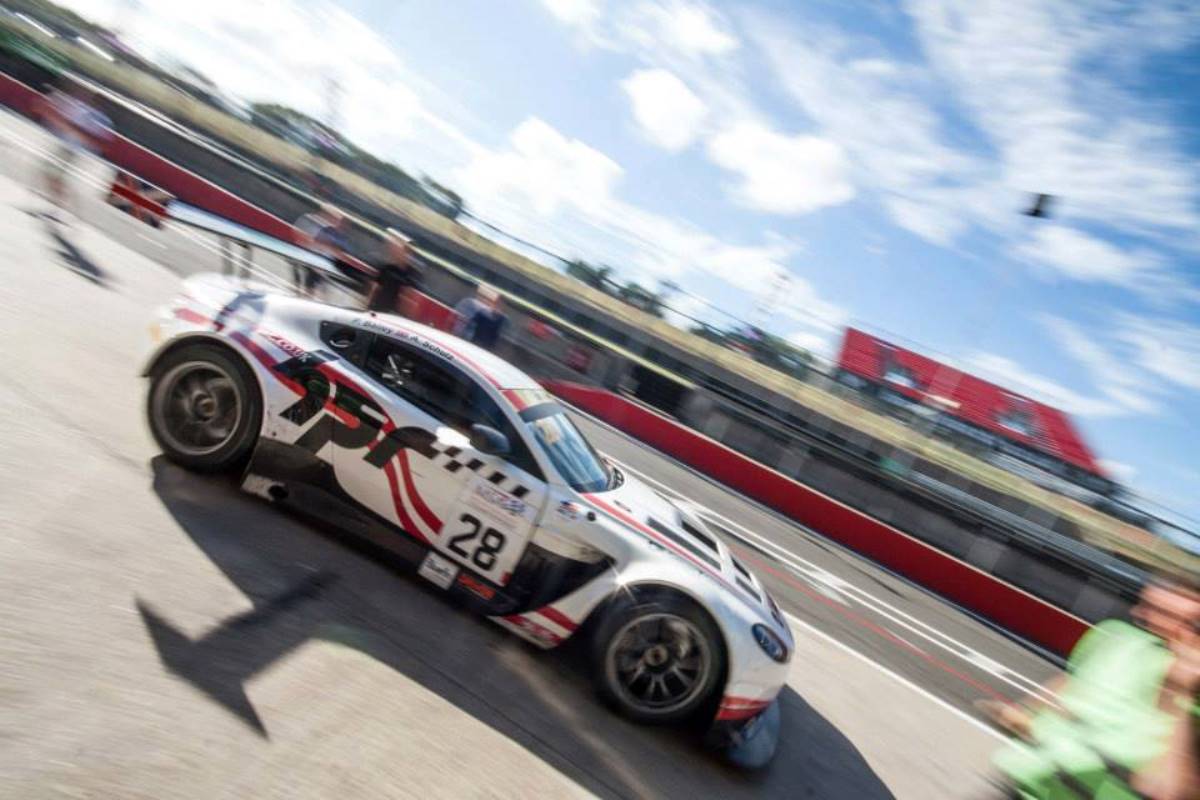 The second part of the International GT Open 2014 season starts this weekend in the United Kingdom. For the second time, the Silverstone GP track will host the British round of the series, and teams and drivers are anxious to race on the fast and legendary Northamptonshire circuit.  British fans will have much action to enjoy over the weekend as, besides the GT Open and the sister GT Sport series, the Euroformula Open, two major mono-brand championship, the SEAT Leon Eurocup and the Maserati Trofeo MC International Series, complete the racing programme.