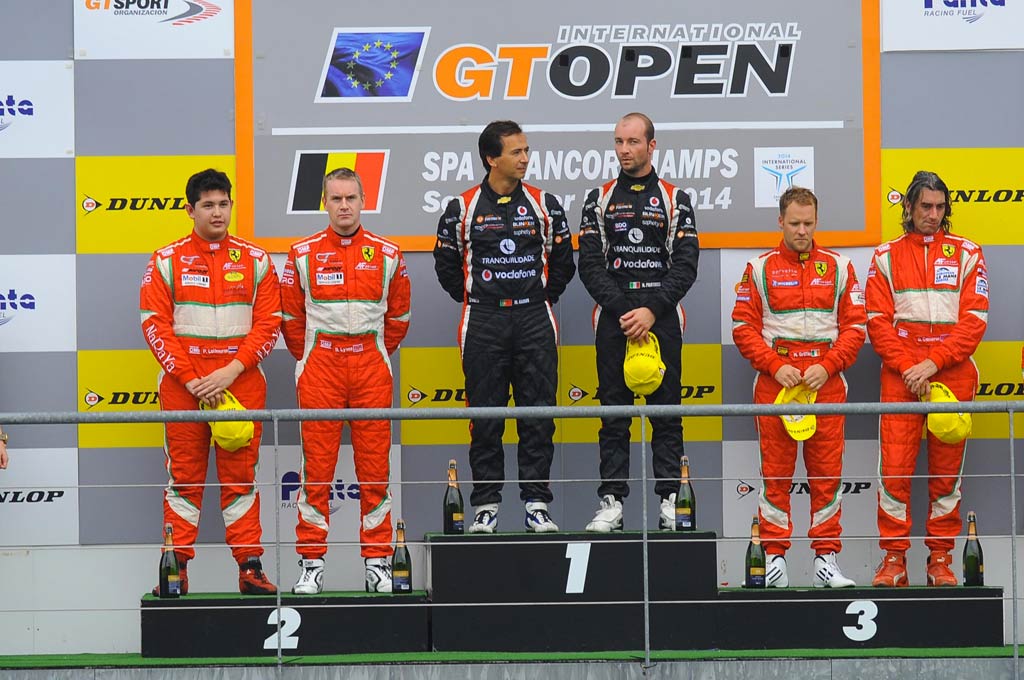 Nicky Pastorelli and Miguel Ramos, with the Corvette of V8 Racing, extended their lead in the International GT Open by taking their fourth win of the season in Race-1 today at Spa. Their success was favored by a safety-car period occurred at mid-race after Tutumlu’s crash) which benefitted the early pitters. “It was an unexpected win today, as we had been struggling a bit with the set-up”, admitted the pair, “but the lucky push we got today compensates the bad luck in Silverstone, where we were thrown off-track at first corner.” Their main rivals in the championship, Montermini-Schirò (Villorba Ferrari) finished 6th today, with the podium being completed by the AF Corse Ferraris of newcomers Pasin Lathouras-Richard Lloyd and Matt Griffin-Duncan Cameron. That meant a 1-2 in GTS for the Italian squad, ahead of the Ombra F458 of Stefano Gattuso and Stefano Costantini, on the podium on his return after his accident in Jerez. Claudio Sdanewitsch (AF Corse) took another win in the Gentlemen’s Trophy that he leads. 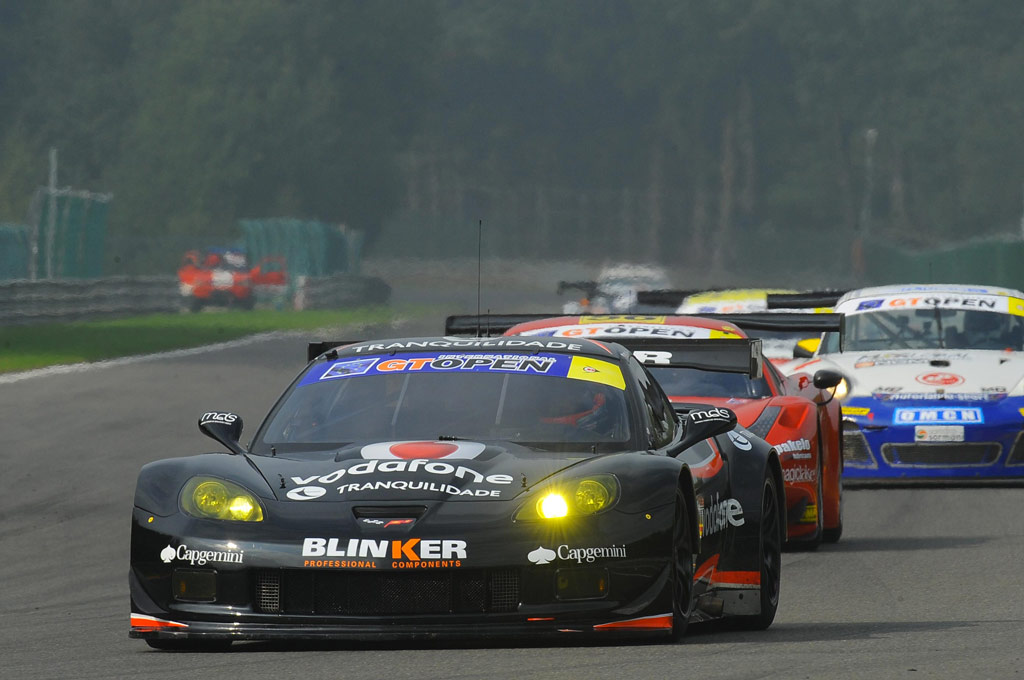