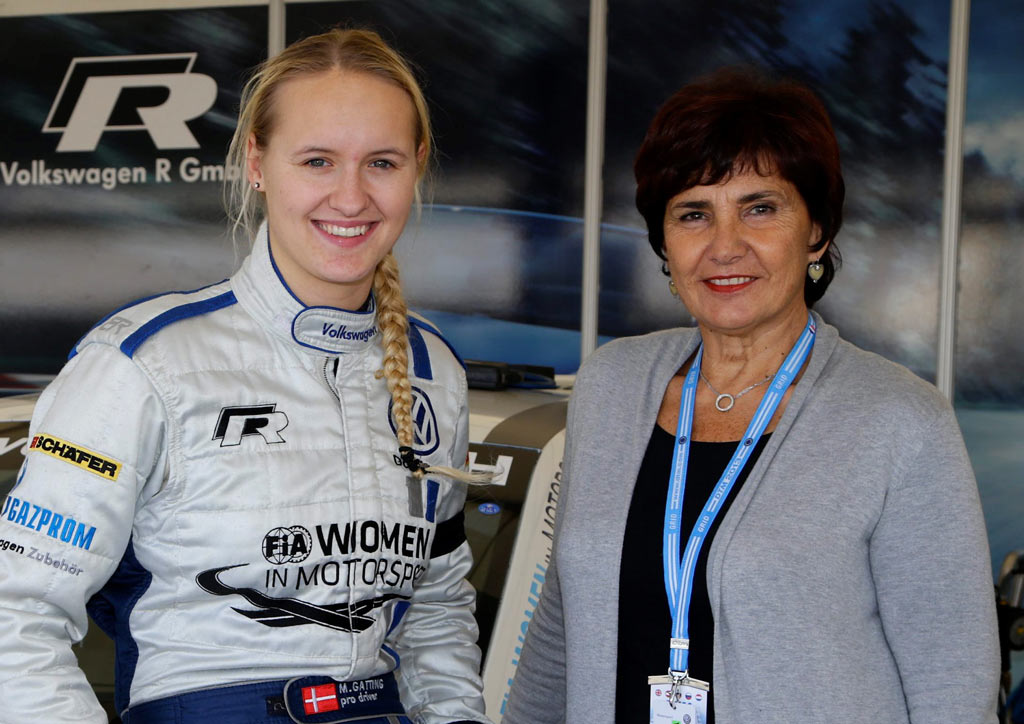 Ramos-Pastorelli (V8 Racing) and Montermini-Schirò within 3 points in the title bid, as Corvette-Ferrari duel continues

Roda and Aicart fight at the top of the GTS class

As summer holidays come to an end, the International GT Open goes back to the track and what a track! Spa-Francorchamps, which hosts the 6th round of the season, is definitely one of the most-liked and most-awaited rendez-vous of the year. The legendary track in the Belgian Ardennes opens the traditional triptych of motorsports temples, including also Monza and Barcelona, that wraps up the season.

With fights completely open in all title battles, the Spa event will see some adrenalin flow. In the overall standings, only 3 points separate Nicky Pastorelli-Miguel Ramos, on the V8 Corvette from Andrea Montermini-Niccolò Schirò, on the Villorba Corse Ferrari F458, after the Dutch-Lusitanian pair retook command at Silverstone. Daniel Zampieri-Roman Mavlanov (SMP Racing Ferrari) are close third, only 11 points behind, and still in contention is also Maxime Soulet (-19 points), now with V8 Racing and certainly eager to shine on home soil, as will be the Corvette of Belgian team SRT, with Hamilton-Tutumlu.

In GTS, Ferrari drivers have the advantage, with Giorgio Roda (AF Corse) leading by 6 points on José Manuel Pérez-Aicart (SMP Racing), but the Autorlando Porsche of Joel Camathias-Matteo Beretta is on a upwards trend, its gap being only 15 points now.

The championship battles are not the only focus of interest, as Spa brings its good share of interesting novelties.