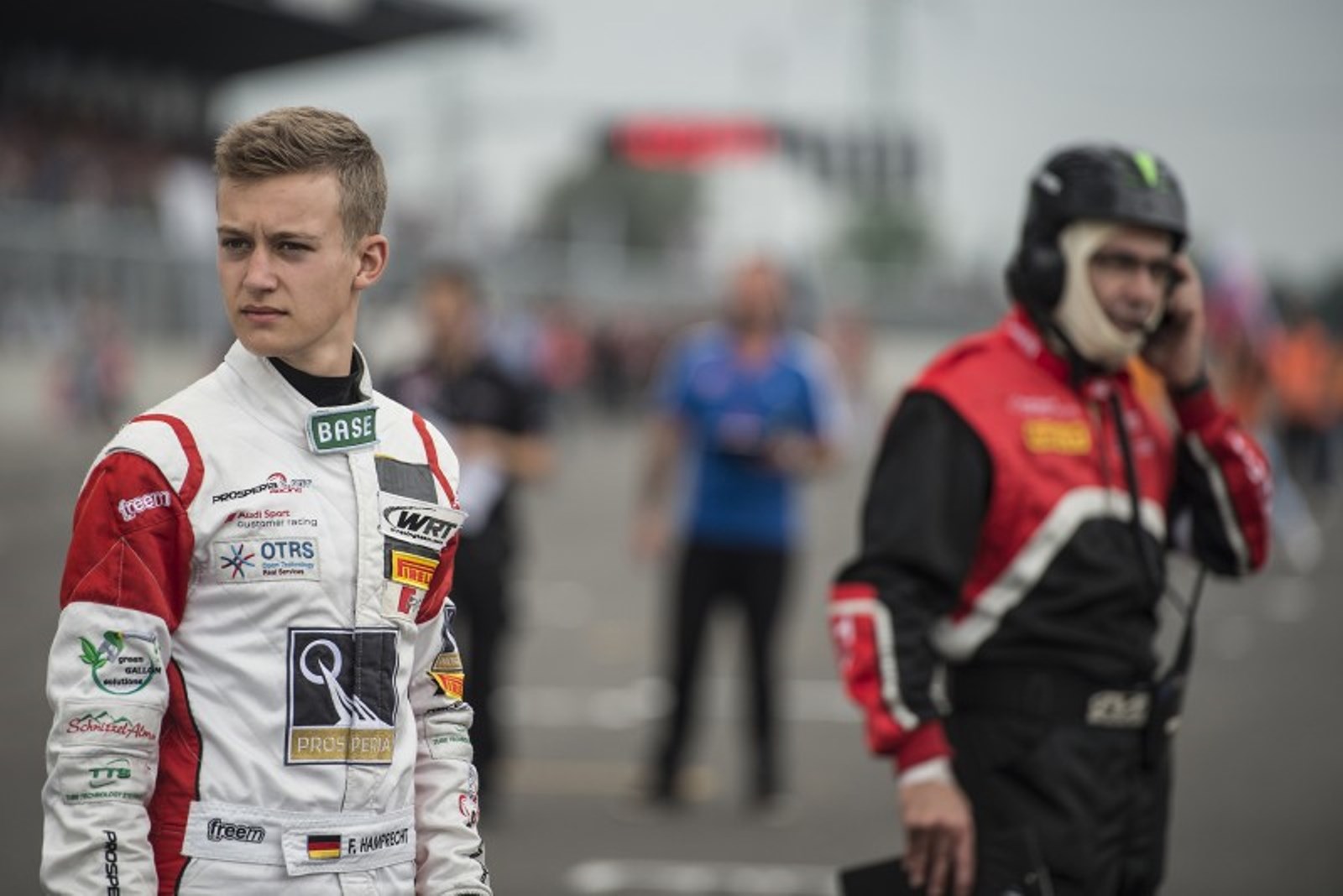 The Belgian Audi Club Team WRT to Portugal for crucial Blancpain Sprint round
Two weeks after a lively event in Slovakia, the Blancpain Sprint Series is back at the other end of Europe, as the fifth round of the season will take place on the shores of the Atlantic, in the hilly and beautiful Autódromo do Algarve. It is still full summer in Southern Portugal at this time of the year, so it can be expected that warm weather will add to the technical difficulties of the track. With only two events left after this round, Portimão is bound to clarify the situation with regard to the bid for the titles. The Belgian Audi Club Team WRT has retaken the lead in the Teams’ standings, but needs something like a perfect weekend to stay in the race on the Drivers’ rankings. Currently, the best-placed of the team’s pairs is the one composed by Enzo Ide and René Rast, who lie fourth in the standings, 34 points from the top, with Laurens Vanthoor and César Ramos in a more challenging position after the misfortunes in the Main Race at Bratislava. In the Silver Cup, Mateuz Lisowski and Vincent Abril will defend their strong leadership, while the fourth car of the team will see Fabian Hamprecht’s second outing with WRT, alongside Stéphane Ortelli.