Title battle goes on at Monza 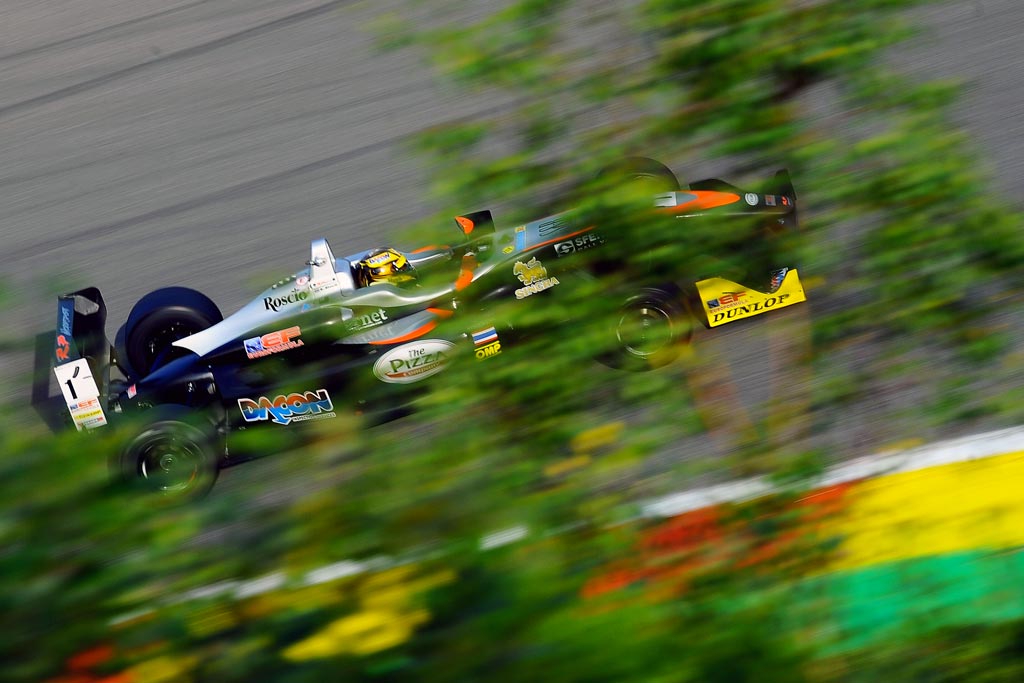 Madrid, September 25, 2014
The Euroformula Open pays visit to Monza, in the North of Italy, for its penultimate meeting of the season, just before the traditional season finale taking place in Barcelona. After twelve races this a season in which nothing is decided and three different drivers have slightly pulled away from the rest of the field: Sandy Stuvik (RP Motorsport), Alex Palou (Campos Racing) and Artur Janosz (RP Motorsport), first, second and third respectively in the 2014 Euroformula Open drivers´ championship.

After accruing four consecutive race wins at Silverstone and Spa-Francorchamps, Thailand´s Stuvik has strengthened his lead ahead of Palou, having 241 and 196 points. It would not be advisable for them to lose sight of Janosz, lying third overall, and another reliable winner performing extremely well this year. 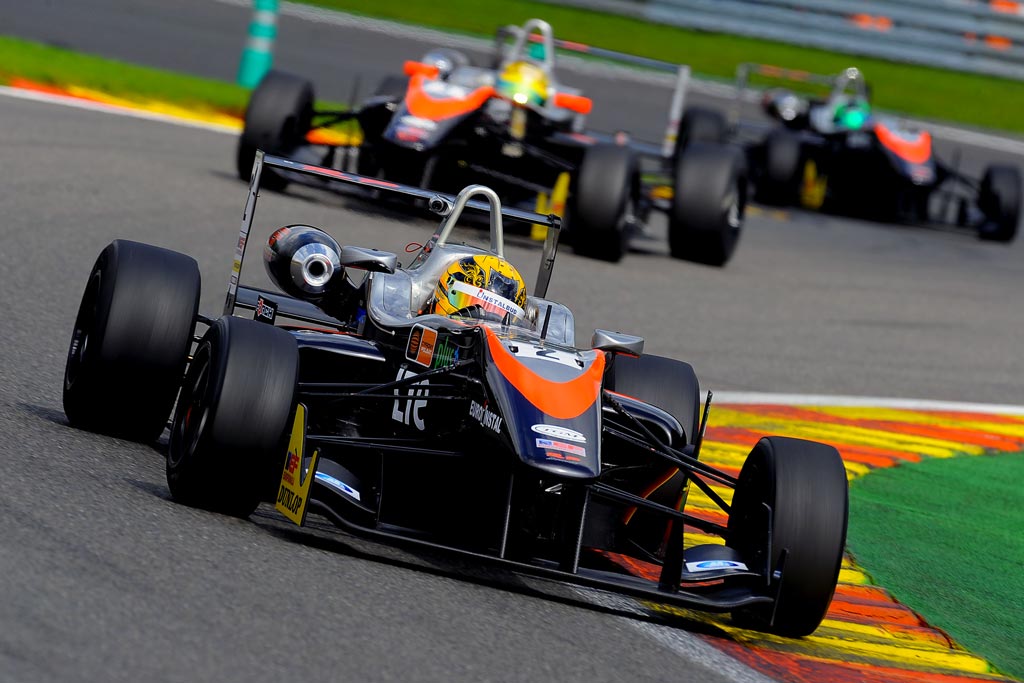 “So far the season has been very successful, but we have also had our share of bad luck and mistakes on my part. We enter Monza feeling confident as it is our home race, and we have had an excellent car all year. Monza is always a very exciting race and a circuit that is easy to overtake on. I look forward to the challenge and to racing wheel-to-wheel on this legendary circuit”, Stuvik remarks, explaining that “When we decided that I would be racing in this championship again the objective was clear; to win the championship. Initially as you can imagine there was pressure, because everyone expects you to do very well as I should have won last year. With only 2 weekends to go I can say that I am satisfied with my performance so far”.

Yu Kanamaru (Emilio de Villota Motorsport) and Yarin Stern (Team West-Tec), two podium finishers at Spa-Francorchamps, are having a close battle for top-places as well and, despite their maiden win has eluded them so far, their names should be taken into account on Italian soil. Konstantin Tereschenko (Campos Racing) sits sixth overall, ahead of Tanart Sathienthirakul (Team West-Tec), Andrés Saravia (RP Motorsport), Sean Walkinshaw and Nicolas Pohler (Team West-Tec). John Simonyan (RP Motorsport), after claiming his maiden
podium in Belgium, and Christopher Höher (BVM Racing), always fast under all circumstances, could play a starring role too at Monza.

There are three novelties on the entry list with twenty-three cars. Or, to put it another way, three comebacks. Giovesi, who won the Cup title two years ago, returns to drive for DAV Racing, with Mattia Vita – former Top F3 pilot- joining Team West-Tec. Damiano Fioravanti, who started this season racing for Corbetta Competizioni, will be at the wheel of a Dallara entered by BVM Racing. 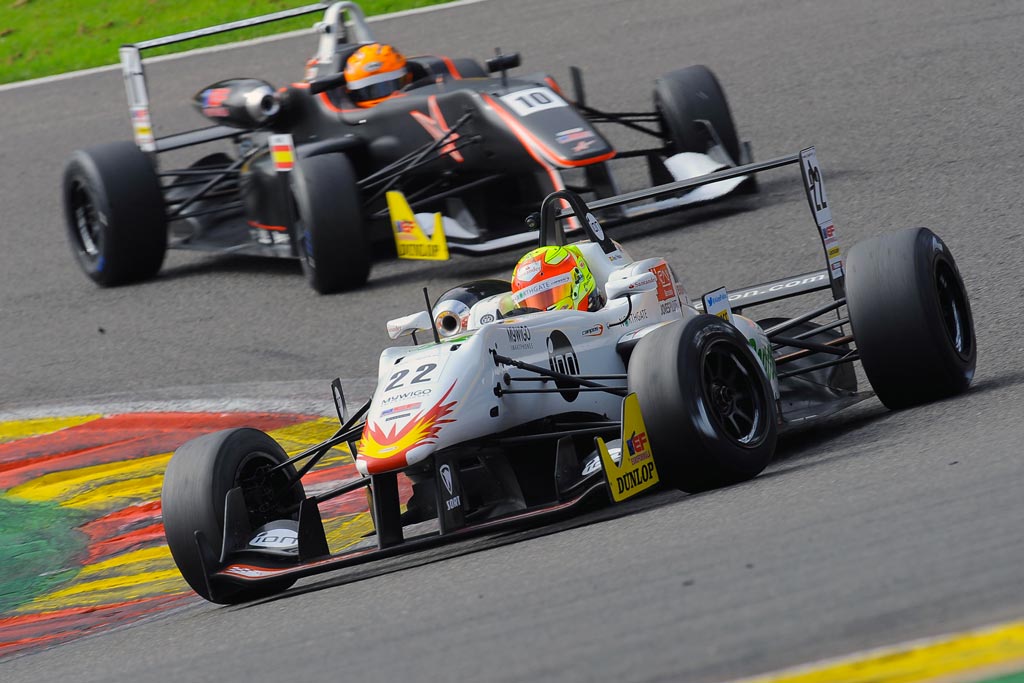 Streaming: http://www.live.f3open.net/ The timetable is as follows: