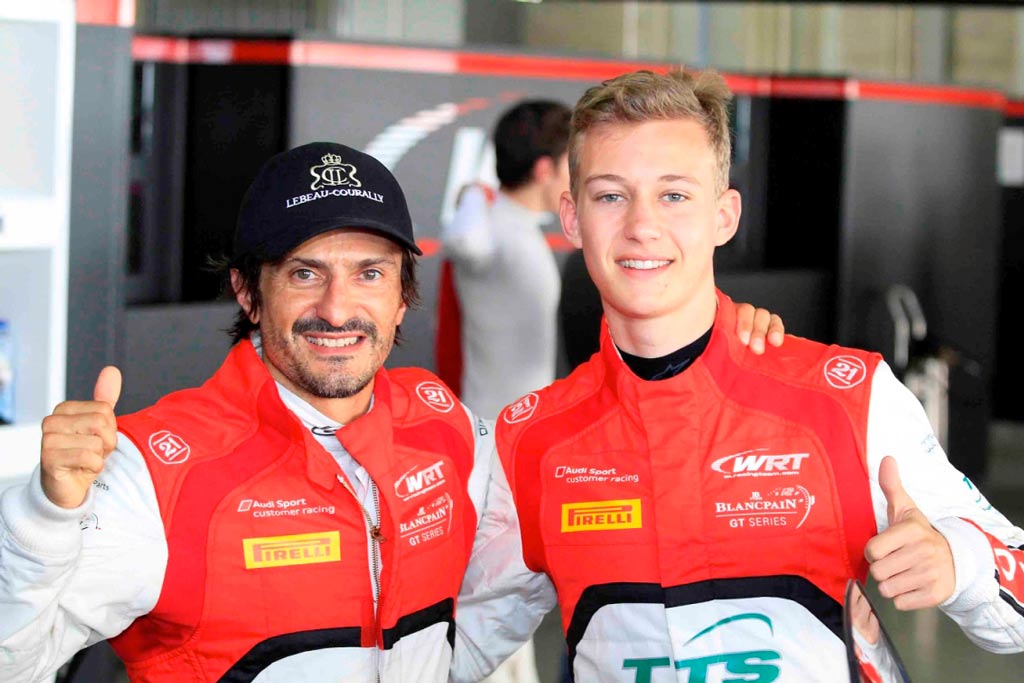 Two podium finishes but no hit for the Belgian Audi Club Team WRT in Portugal
It was a positive weekend for the Belgian Audi Club Team WRT at Portimão for the fifth round of the Blancpain Sprint Series, but not the perfect one that the squad had sought. Enzo Ide-René Rast took 3rd in the Qualifying Race and 5th in the Main Race but have lost ground in the Drivers’ standings, while Laurens Vanthoor-César Ramos crossed the line in a nice 2nd in the Main Race and were 4th on Saturday. Unfortunately, their 2nd on Sunday became a 9th after a post-race penalty of 30” imposed on Vanthoor for overtaking outside a white line. That promoted Fabian Hamprecht-Stéphane Ortelli into 3rd, while Mateusz Lisowski-Vincent Abril keep the lead in the Silver Cup, after taking another race win in the class on Saturday. Still, the main take-away from this weekend in the Algarve is that the Belgian Audi Club Team WRT is still in full contention for the Teams’ title, with only two round (Zolder and Baku) still to be raced. 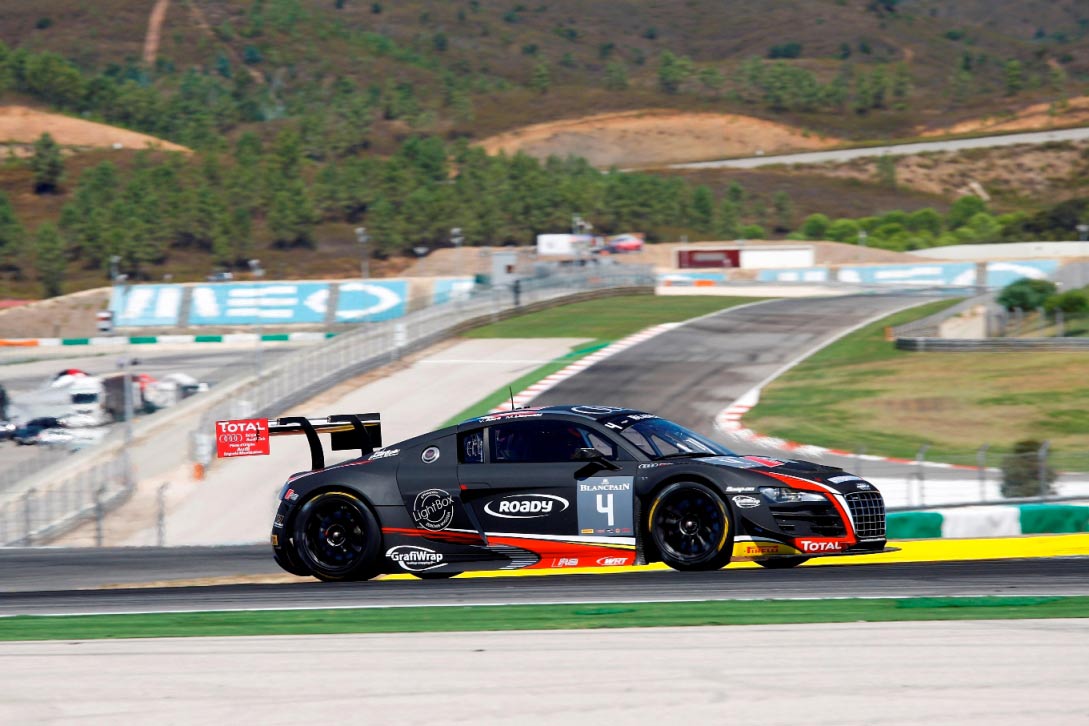